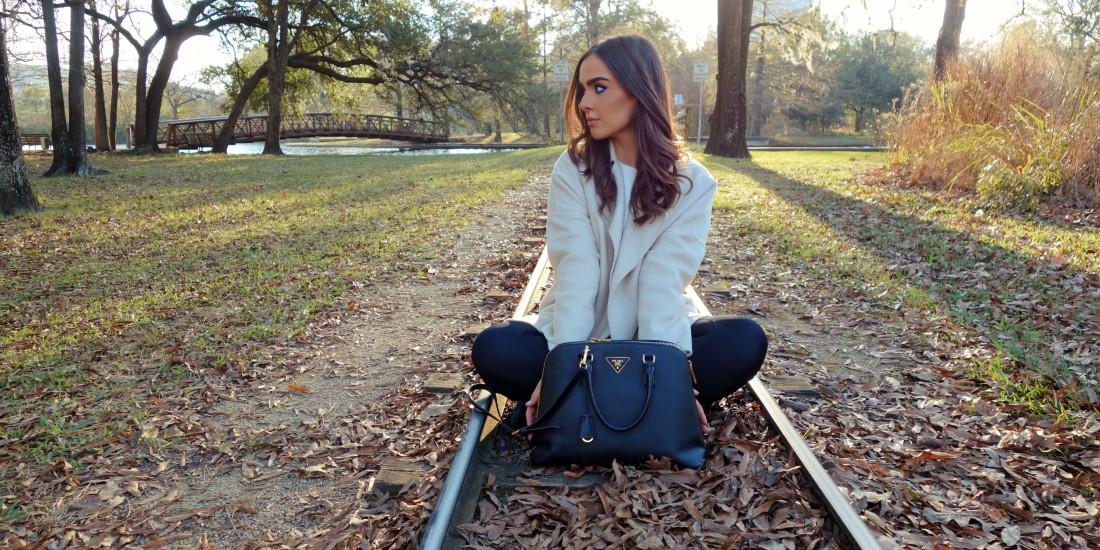 I’m sitting comfortably in the den with a half-read book and a cup of hot Persian tea fogging up the lens of my glasses every time I take a sip. In the background, my nine year old Yorkshire Terrier walks towards me from his spot under the Christmas tree and whines for me to pick him up. His whines turn into tiny barks, and moments later, he nestles himself in the cracks between my legs and the chair. It’s Thursday evening and I’m joined by my parents in the living room as they’re watching their Persian satellite TV, what seems to be a nightly post-dinner routine. It’s the new year, 2016, and I feel so comfortable in the safety of the white walls of my home, in close proximity of my family. I could sit in this chair, read, drink my tea, and stroke my pups fur all day.

In two weeks, I’ll pause my life in my sweet Texas and go wheels-up for Paris, France, where I’ll call home for the next four months. My decision to study abroad stems après mon grand voyage en Europe last January. In fact, January 7, to this date, marks the one year anniversary of my vacations. I wrote all about my adventures on Green Tea, No Splenda, and I fully intend to continue the tradition once I begin my semester abroad.

It’s been a while since I’ve written to you, and well, I have a reason. Excuse my absence, I’m still here. I’ve been visiting with friends, getting my French student visa, moving out of my Austin apartment, exploring my home town of Houston, preparing for my semester abroad, and tomorrow I’m road-tripping to New Orleans.

I just wanted to stop by, say hi, and share how much I’ve missed writing to you. Here’s a little bit of what I’ve been up to lately. 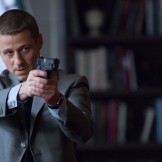 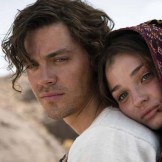 At the beginning of the semester I accidentally (now 4 months later, fortunately) came across Supernatural. Telling the tale of two brothers hunting all things “not natural,” while boasting 11 seasons (and still filming!), Supernatural claims the title of my favorite TV series. Every episode tells a new anecdote while adding on to the big picture storyline, introducing new characters and things that go bump in the night. And did I mention that I met Jensen Ackles (Dean Winchester) at ACL this year?

Hand in hand with the Beatles Spotify debut, Netflix released Can’t Buy Me Love, a 1987 coming of age film starring a baby-faced Patrick Dempsey. The story follows high-school outcast Ronald Miller as he literally pays his way to the fast lane. I’ve always had a weakness for vintage COA films as they take place in simple times with happy-go-lucky energies.

I’m a proud alumni of the University of Texas at Austin. Finance turned consulting professional. Lover of white nail polish, creative writing, and Spanish architecture. I believe it's important to laugh at yourself and not take everything so seriously. Stargazer? I'm not good at bios. You should probably read my blog.